Home Lifestyle What Are The Types Of Mounts For Shower Head 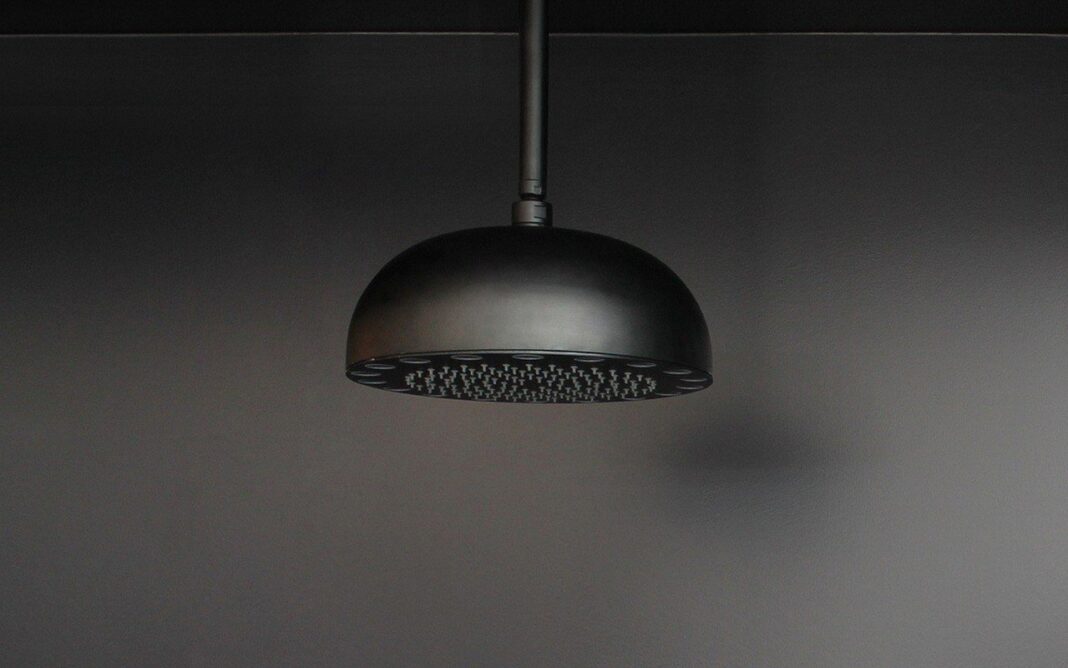 Everyone notices a shower head The moment they get into any bathroom. Of course, it is always protruding, and as a result, very noticeable, especially if it is a different style. Shower heads are also unique and have other options to sort the preference of the reader. However, we tend to forget that a shower head is only the final point water passes through to the body. There are a lot of other pipes and parts that the shower head requires to work. Without them, the shower head is useless. So if you have the best matte black shower head from a luxurious brand; without some things, it may not work. One of the many things we neglect with showers is the mount of the shower. In this guide, we will go over types of mounts for shower head.

What are showerhead mounts

As the name implies, a shower head mount is what will keep the shower head standing. This means there will be no shower head without it standing. Hence, it is safe to describe a shower head as the foundation of a shower head. You have three types of showerhead mounts, usually chosen by the expert based on your preferences. These are;

The ceiling mount is a type of shower head that is installed directly in your ceiling. When water is not coming out of it, it is more like the regular ceiling. It is until the water comes out that you can notice the ceiling is a shower. The ceiling type of shower mount is not the most popular option because it requires a lot of expertise to construct such structures. However, it gives you the liberty to have any type of shower and also increases the height at which it pours.

The wall mount is probably the most popular type of shower head mount worldwide. It has the show coming directly from the wall. It may extend a bit through pipes, or it can rest entirely on the wall. This type of shower head is not sufficient if you are too tall, as it may be shorter than your height.

This type of mount is a bar on the wall that lifts the shower up a bit to give it desired height. The bar is also installed on the wall, so it seems like a wall mount. It also has the advantage of holding you up in case of any slips.

A shower head may be the part of the shower that we are very conversant with because that’s where water comes from. However, you must not neglect that a lot is going on behind the scenes, making that water pour on you. In the information above, we have described the types of mounts that the shower heads rely on to work correctly. If you will be hiring an expert, they will have this sorted, but it is also crucial that you understand this information.

What Are the Various Types of Custom Long Bill Baseball Caps?

Are LOC Extensions Right for You?

The Greatest Locations to remain in New York Metropolis

3 Reasons Why You Shouldn’t Leave Your Car Dirty

ABOUT US
We brings to you the latest and most popular news related to every kind of lifestyle. Our platform contains news related to lifestyle.
© All Rights Reserved By Lifepathstrategy.com
MORE STORIES
Lifestyle

Morley - September 23, 2022 0
Glassware is one of the few terms in the wine industry that can truly wow. When serving your favorite vino, it's crucial...